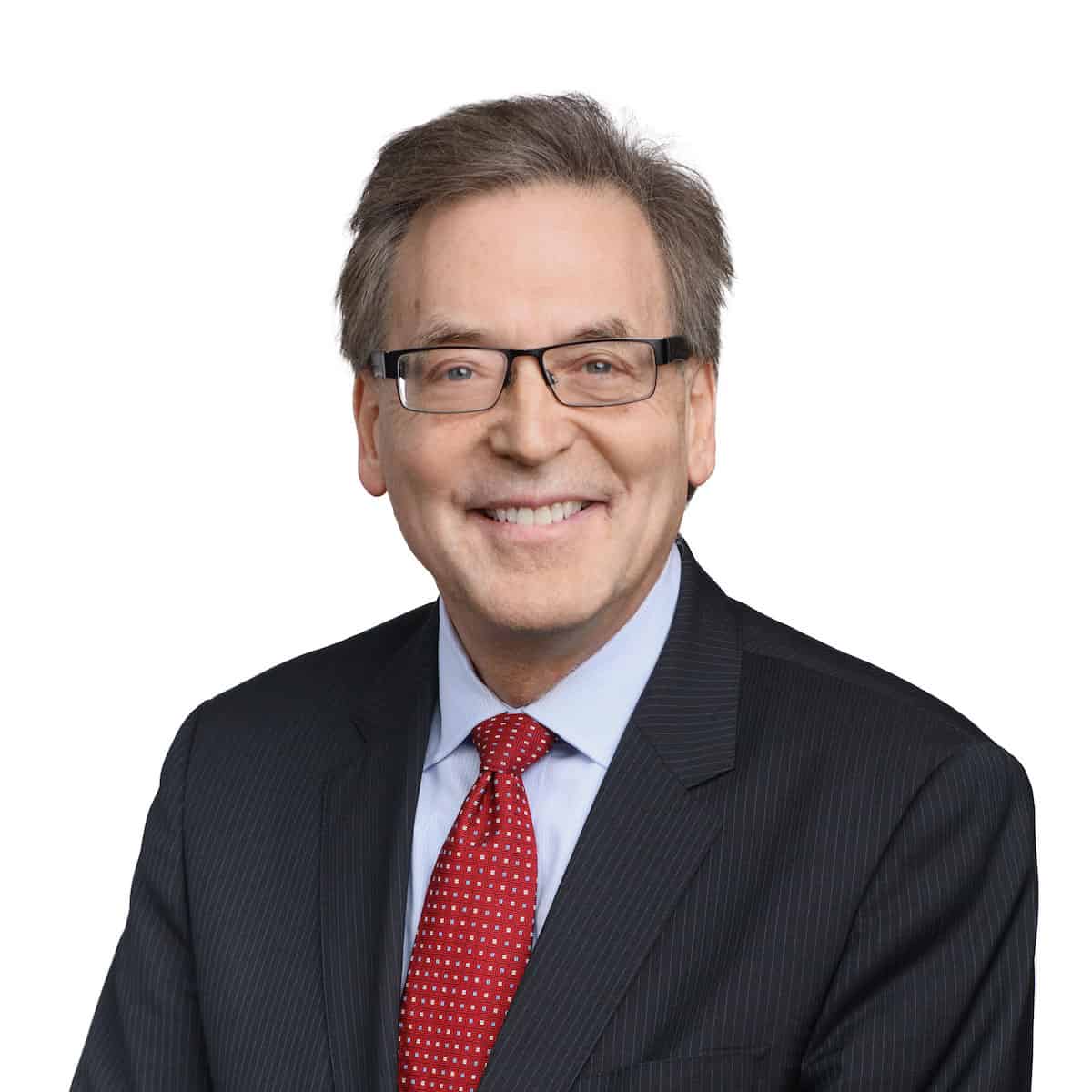 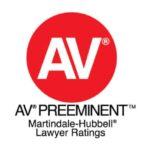 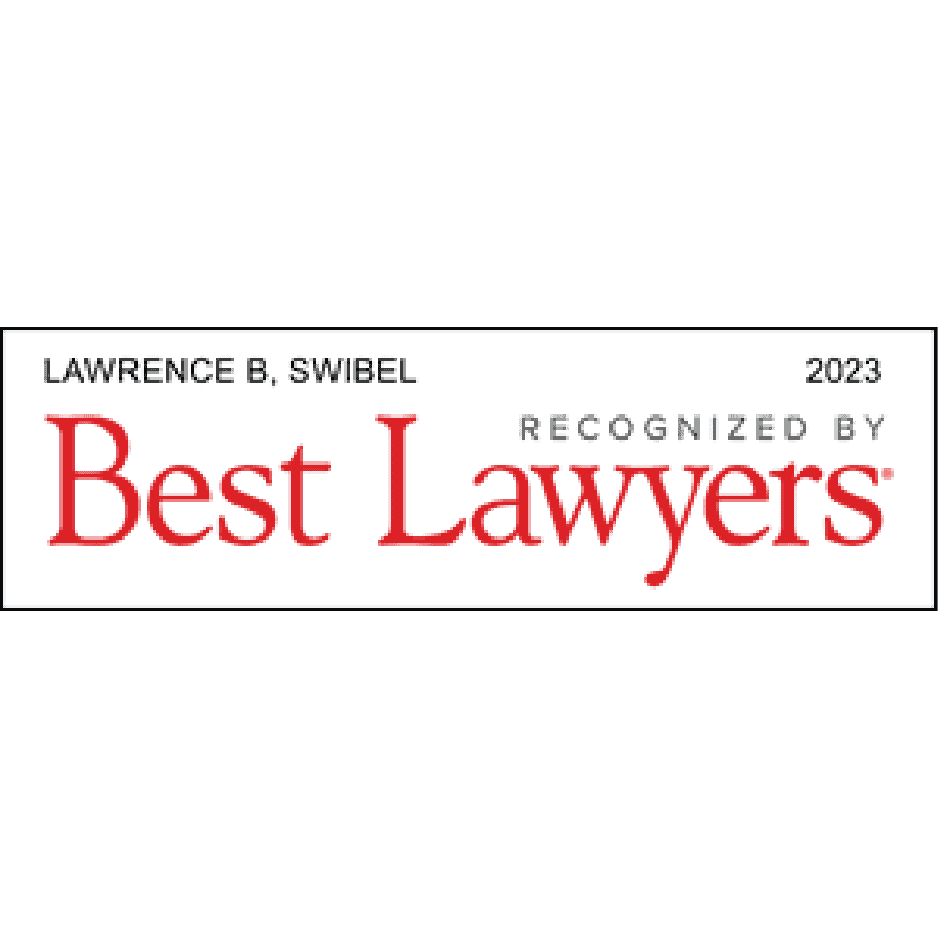 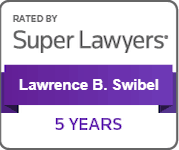 Larry Swibel is a founding partner and Chair of the Real Estate Group. Larry practices in the areas of real estate, corporate law and hospitality, and specializes in both restaurant-related work and structuring entities for foreign clients doing business in the U.S. He represents clients, both as developers and lenders, in all aspects of the development of restaurants, hotels, shopping centers, office buildings, theaters and residential properties. In the corporate area, Larry handles mergers and acquisitions as well as advising closely-held businesses regarding shareholder agreements, buy‐outs and similar transactions.

One of Larry’s noteworthy non-hospitality transactions occurred in 2011, when the United States Treasury selected the Firm as the only small U.S. law firm to assist in administering the Troubled Asset Relief Program (TARP). In that assignment, Larry co‐led a team of the Firm’s lawyers in approximately 165 transactions in which the federal government funded $1.7 billion to community banks around the U.S.

Larry also has assumed leadership positions outside the Firm. Notably, since 1991 Larry has served on the board of The Interlex Group and currently serves as its President. Interlex is an association of leading law firms from 61 countries around the world. Since 2008, he also has served as an Adjunct Professor of Law at DePaul Law School in Chicago.

Larry has been rated AV® Preeminent by his professional peers through the Martindale-Hubbell Peer Review Rating system. This is a testament from peer legal professionals of the highest level of professional excellence and of unquestionable ethics.

In addition, since 2016, Larry has been selected for inclusion in The Best Lawyers in America© in the field of real estate law.

Since 2004, Larry has also been named a Leading Lawyer in the areas of commercial real estate law, closely & privately held business law, corporate finance law, commercial bankruptcy & workout law, creditor’s rights, and commercial collections law by the Law Bulletin Publishing Company. Only lawyers who are most often recommended by their peers in the statewide surveys are included in Leading Lawyers Magazine.

Since 1991, Larry has served on the board of The Interlex Group and currently serves as President. Interlex is an association of leading law firms from 60 countries around the world.