N. Neville Reid Selected as Fellow of the American College of Bankruptcy

Fox Swibel is pleased to announce that N. Neville Reid has been selected as one of 37 Fellows in the 33rd Class of the American College of Bankruptcy (ACB).

Founded in 1989, the American College of Bankruptcy is a prestigious honorary public service association of the United States and international insolvency professionals who are invited to join as Fellows based on a proven record of the highest standards of expertise, leadership, integrity, professionalism, scholarship, and service to the bankruptcy and insolvency practice and to their communities.  The College facilitates the effective domestic and cross-border application of bankruptcy and insolvency laws and the administration of justice in the courts through, among other activities, conducting professional educational programs, sponsoring the publication of scholarly reports, and maintaining the National Bankruptcy Archives.  Candidates are selected by the College’s Board of Regents from recommendations of Circuit Admissions Councils in each federal judicial circuit and Nominating Committees for Judicial and International Fellows.

Criteria for selection as a Fellow of the College include: the highest standards of professionalism, ethics, character, integrity, professional expertise and leadership contributing to the enhancement of bankruptcy and insolvency law and practice; sustained evidence of scholarship, teaching, lecturing or writing on bankruptcy or insolvency; community service; and commitment to elevating knowledge and understanding of the profession and public respect for the practice. College Fellows include judges, accountants, turnaround and workout specialists, lawyers, government officials, law professors, and other professionals involved in the bankruptcy and insolvency community.

Neville has three decades of experience practicing bankruptcy and insolvency law, including 27 years of experience as a bankruptcy trustee in chapter 7 and chapter 11 cases, and is a partner with the law firm of Fox Swibel Levin & Carroll LLP where he co-chairs the firm’s Bankruptcy, Restructuring and Creditors’ Rights Group.  During his career he has represented a wide array of clients, including other bankruptcy trustees, creditors, debtors and receivers on multiple aspects of workouts, bankruptcies, receiverships and restructurings.

Neville’s selection as a Fellow of the ACB adds to his already extensive list of achievements, including serving as President of the Illinois Medical District that oversees economic development in a 600-acre medical district near Chicago’s West Loop, from 2018-2020.  Neville has also been rated AV® Preeminent by his professional peers through the Martindale-Hubbell Peer Review Rating system and was the co-recipient of the Harvard Law Society of Illinois’ Role Model Award in 2017.

For a view of the official ACB announcement of the new Fellows, please see here. 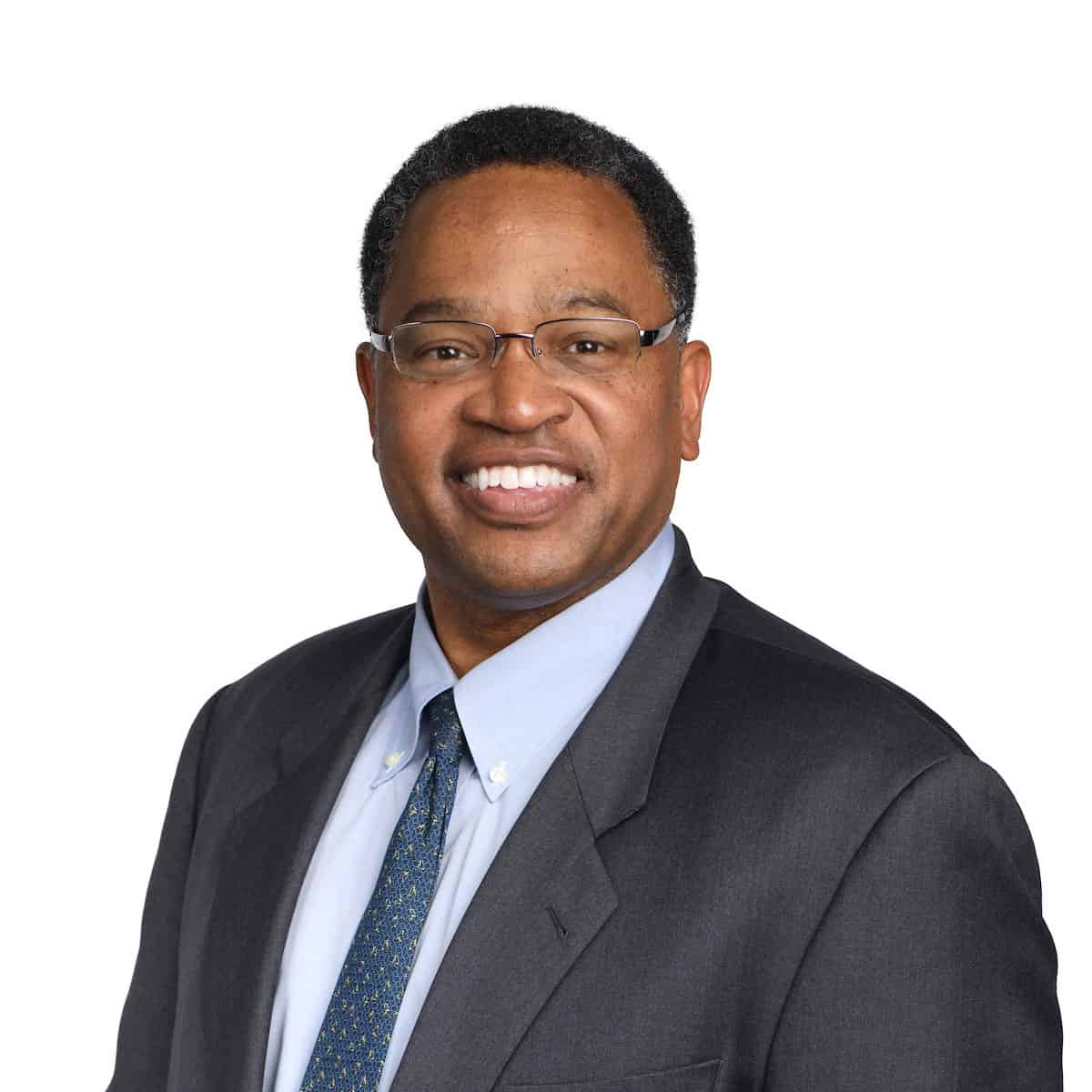