In May 2018 Illinois’ retainage reform bill (SB3052) which was set to limit the percentage of payments to be retained by owners in private construction agreements to 5% was narrowly approved by the Illinois House Executive Committee. After an intense lobbying effort by private owners and developers in opposition and subcontractors and contractors in support of the bill, Governor Rauner ultimately vetoed Illinois SB3052 on August 24, 2018. The bill had proposed amending Illinois’ Contractor Prompt Payment Act, 815 ILCS 603, by including the following:

“Sec. 20. Retainage; 5% limit. A provision in a construction contract that permits the withholding of retainage from a progress payment or final payment in an amount that exceeds 5% of that payment is against public policy and unenforceable.”

In vetoing the bill Governor Rauner stated that while he supported efforts to improve the fairness of retainage provisions to all parties to a construction contract, he vetoed the bill on policy grounds because in his view it would amount to “governmental overreach” and an intrusion upon the rights of private parties to negotiate their own contracts. The defeated bill would be the closest that Illinois would come to joining the majority of other states that already have mandated retainage limits or the manner in which retainage is to be applied in construction contracts.

Retainage is commonly calculated as a percentage of the total contract price or of a progress payment and negotiated by owners and contractors. Retainage is generally paid out at substantial completion, with Owners typically holding back a percentage of remaining retainage until final completion or until after the contractor’s warranty period ends.

Retainage is a common practice in both public and private construction contracts in the majority of states. However, whether and how retainage limits are mandated or unregulated varies from state to state. With the exception of Illinois, South Dakota and West Virginia, all states currently restrict the amount or manner of withholding payment; and fifty states are strictly limited by Federal law from withholding retainage on projects funded by the Federal Department of Transportation.

Arguments for and against retainage reforms often weigh the economic and freedom of contract implications of such legislation. Typically when the prime contract provides for retainage, the subcontractors on the project will be held to the same percentage. The net effects of unlimited retainage are often felt the most by underfunded smaller or minority contractors who are unable to bid competitively on projects with high retainage. For owners and developers, however, retainage is necessary to help ensure projects are timely completed and to cover problems that may later arise with the work.

The message is clear: Owners, contractors and subcontractors must continue to work together to find the balance that works best for them given the specifics and economics of their project. As no two projects are ever alike, the contracting parties are the most qualified to understand the direct impacts of the type and percentage of retainage they choose to incorporate into their private construction contracts. Until it’s shown that a legislative solution can effectively lead to that consensus, contracting parties must rely on their ability to negotiate retainage provisions with as much fairness to each side as possible and as appropriate to the project.

*The foregoing article was orginally published in the Fall 2018 edition of Building Chicagoland, the annual magazine of the Chicagoland Associated General Contractors (AGC). 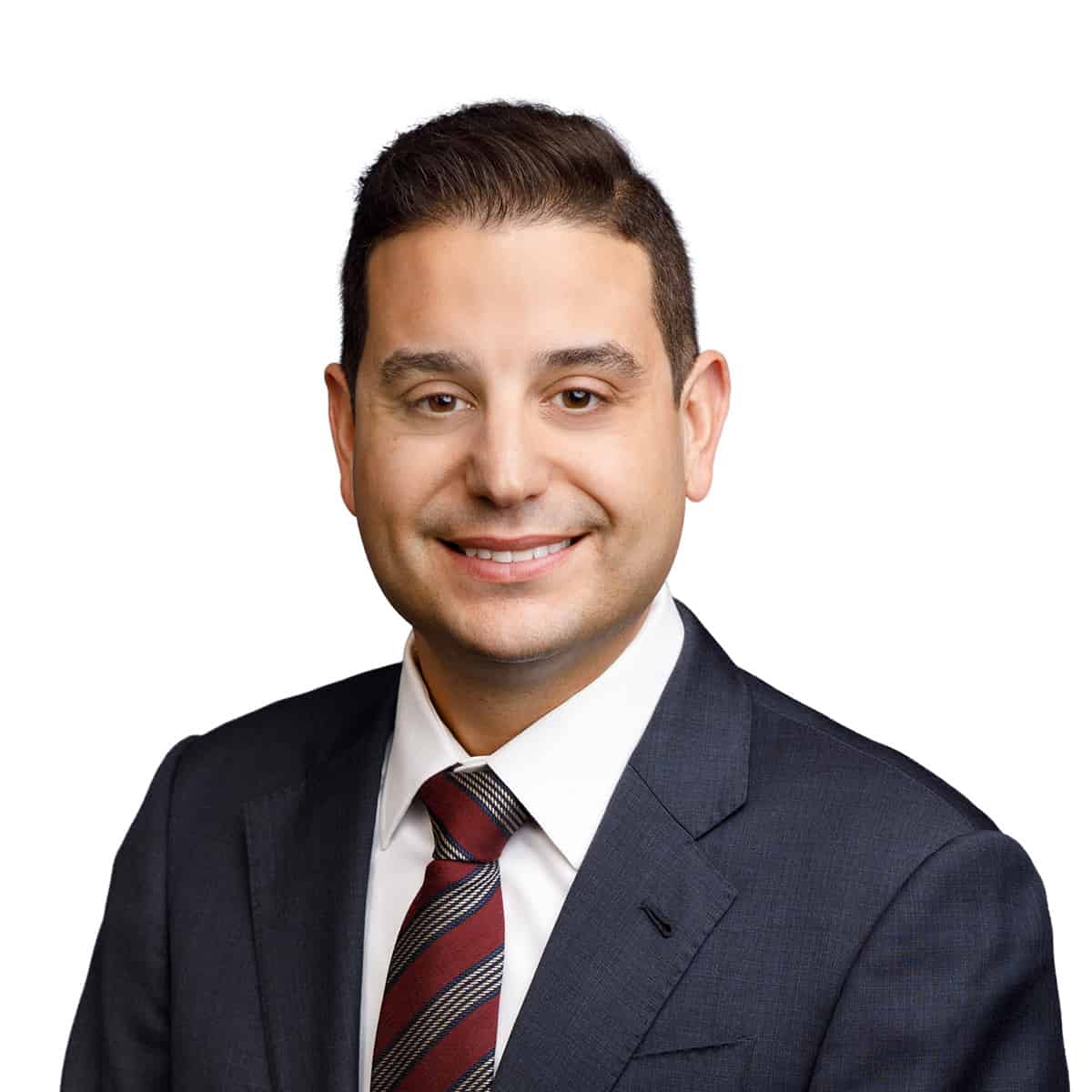 This article was written by Daniel A. Dorfman, Partner and Chair of the Construction Law Practice at Fox Swibel. He can be reached at [email protected].