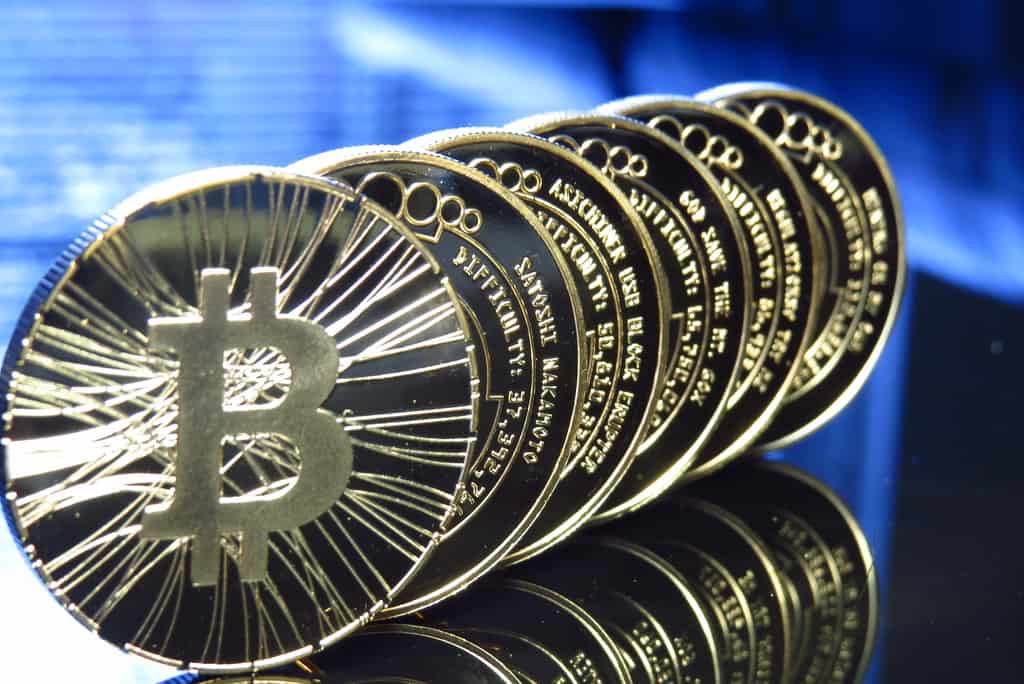 On July 25, 2017, the SEC issued an Investor Bulletin on Initial Coin Offerings (“ICOs”) warning investors that, depending on the facts and circumstances, virtual coins or tokens issued in an ICO may constitute securities, the offer and sale of which are subject to the federal securities laws. An ICO is a recent innovation in which virtual coins or tokens are created and disseminated using the distributed ledger or blockchain technology that powers virtual currencies such as Bitcoin and Ethereum.

In conjunction with its Investor Bulletin, the SEC also issued a Report of Investigation under Section 21a of the Securities Exchange Act of 1934 describing an SEC investigation of The DAO, a virtual organization, and its use of distributed ledger or blockchain technology to facilitate the offer and sale of DAO Tokens to raise capital. The SEC applied existing U.S. federal securities laws to this new paradigm, determining that DAO Tokens were securities, although the SEC declined to take enforcement action at this time. The Commission stressed that those who offer and sell securities in the U.S. are required to comply with federal securities laws, regardless of whether those securities are purchased with virtual currencies or distributed with blockchain technology.

The SEC’s views on ICOs expressed in its Investor Bulletin and Report of Investigation are in clear conflict with the claims of many ICO promoters that their virtual coins are not “securities” and therefore are exempt from federal securities laws. ICO transactions take many forms and the blockchain and related technology utilized in ICOs is rapidly evolving. Therefore, it is possible that the virtual coins issued in a particular ICO may not constitute securities for purposes of the federal securities laws. However, all industry participants should take note of the SEC’s latest pronouncement, and seek appropriate legal advice when structuring ICOs or similar offerings, in order to avoid violations of federal law.

This article was written by Hays C. Ellisen who is a partner at Fox Swibel Levin & Carroll LLP. He can be reached at [email protected].

For more information regarding the matter discussed and how it could affect your business, please contact your attorney at Fox Swibel.

This Corporate & Securities Alert is intended to provide general information regarding developments in the law. It is not intended to constitute legal advice and should not be relied upon as such.